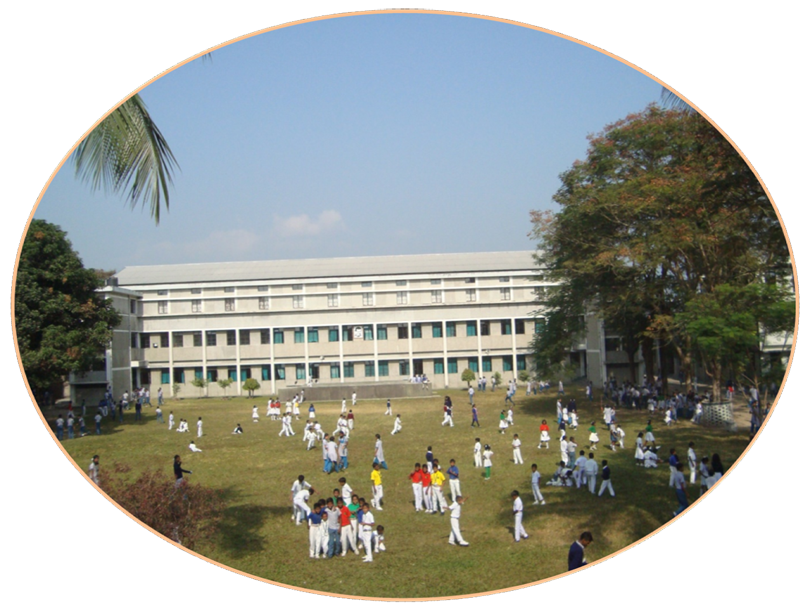 Auxilium Convent School, New Chumta P.O., Via Sukna, Darjeeling District, West Bengal-734009, is an English Medium Co-educational School established in 1983 and owned by the Salesian Sisters, a body registered under the Societies Registration Act XXVI of 1961, having its office in Dum Dum, Kolkata. It reserves to itself the right to run the school according to its norms and close the school if it is in any way prevented from doing so.

Auxilium Convent School New Chumta is a Catholic Educational institution conducted by the Daughters of Mary Help of Christians also known as the Salesian Sisters of Don Bosco. It is a Catholic Minority Institution recognized by the Education Department of the Government of West Bengal and affiliated to Central Board of Secondary Education, Delhi (CBSE) with effect from 1992.

The Salesian Sisters are working practically in all the countries through educational centers, orphanages and other charitable and promotional works. The School admits all children irrespective of caste and creed.