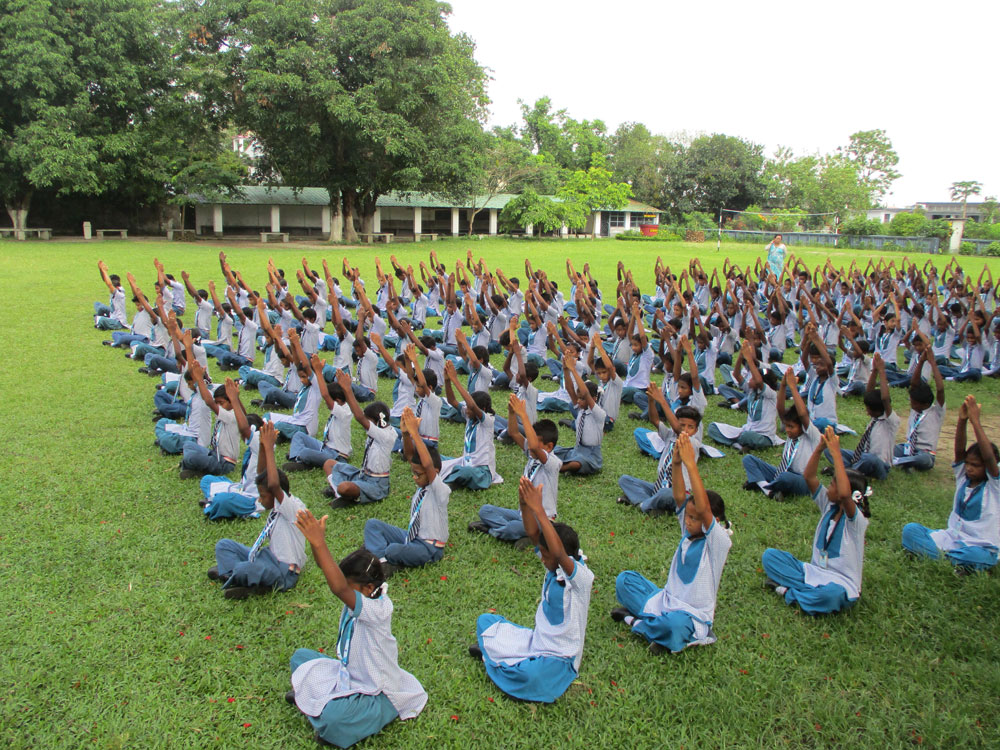 Auxilium Convent School, New Chumta P.O., Via Sukna, District Darjeeling, West Bengal, 734009, is an English Medium Co-educational School established in 1983 and owned by the Salesian Sisters, a body registered under the Societies Registration Act XXVI of 1961, having its office in Dum Dum, Kolkata. It reserves to itself the right to run the school according to its norms and close the school if it is in any way prevented from doing so.

Auxilium Convent School, New Chumta is recognized by the Education Department of the Government of West Bengal and affiliated to Central Board of Secondary Education, Delhi(CBSE)with effect from 1992.

The all-round development of each student is its prime concern. Therefore it not only takes care of their curricular and co-curricular requirements but also of their cultural, physical, intellectual, spiritual, emotional and psychological needs culminating in a healthy and wholesome Education.